The former president’s growing involvement in primaries is jeopardizing Republican chances of winning back the majority. 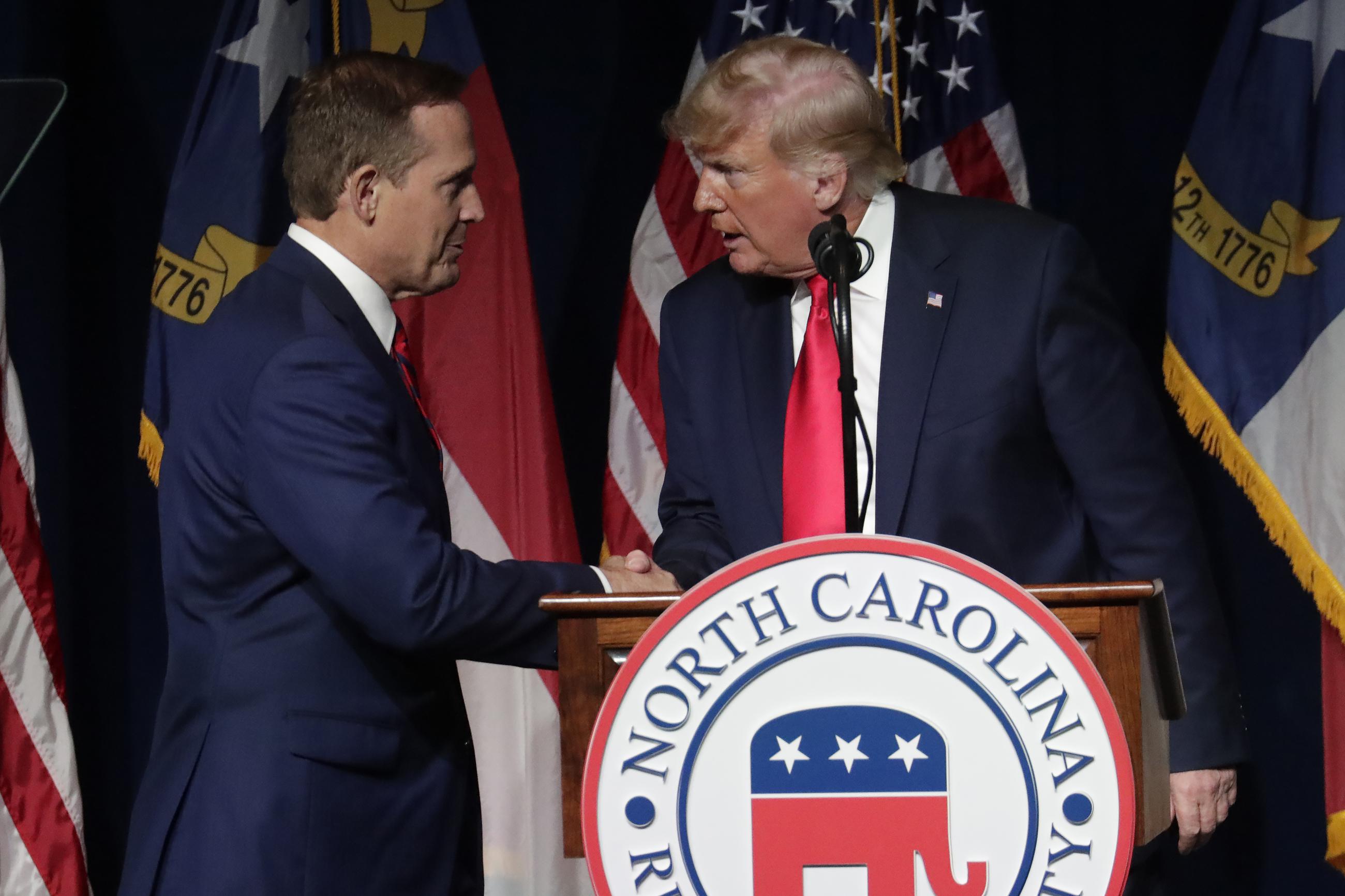 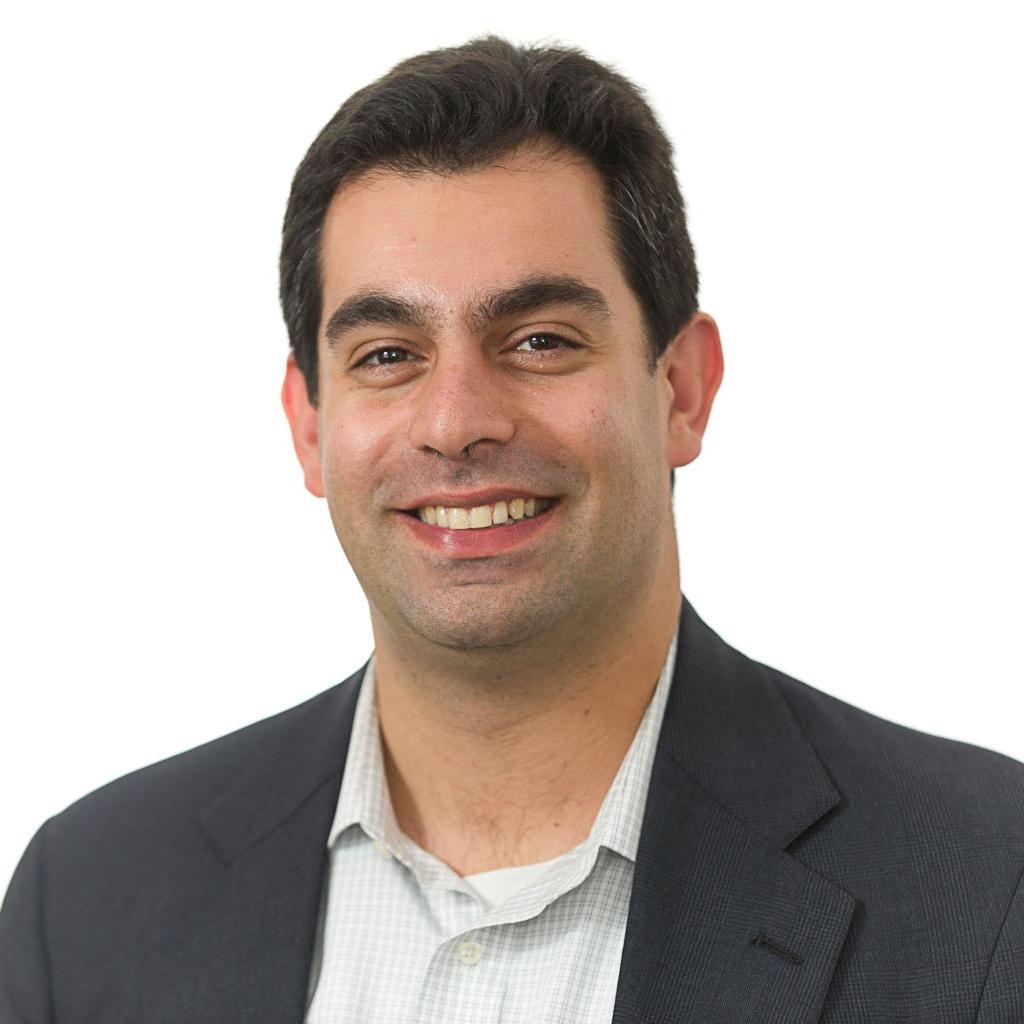 Former President Trump could have been an important asset for the GOP, turning out voters as it seeks to regain control of Congress in next year’s midterm elections. But, out of office, he’s continuing his destructive behavior, endorsing weaker candidates in contested primaries, squelching the campaigns of erstwhile allies, and elevating not-ready-for-prime-time contenders in must-win Senate contests.

His erratic behavior since losing the presidential election—exemplified by his conspiracy theorizing and suppression of the GOP vote in Georgia’s Senate runoffs in January, handing Democrats the majority—is only accelerating as the midterms draw closer. It’s leading to increasing Republican pessimism about their chances of retaking the Senate majority next year, even as the political environment is awfully favorable on paper to the party out of power.

When he was in office, Republicans were often able to redirect Trump’s worst political impulses into constructive behavior. There’s no doubt he was a one-man turnout machine, helping Republicans in redder states prevail despite his political vulnerabilities. He acted transactionally, backing vulnerable members in exchange for their loyal support, even endorsing a frequent critic like Sen. Ben Sasse, all but ensuring that the independent-minded Nebraskan wouldn’t speak out against him until he prevailed in a primary.

But now that he lacks tangible political power, he’s showing little willingness to play ball with party leadership. National Republican Senatorial Committee Chairman Rick Scott made headlines in declaring that the party wouldn’t engage in competitive primaries, and he has said he hoped Trump would follow suit. But since then, Trump has picked his favorites with abandon, elevating a leading election denialist like Rep. Mo Brooks to front-runner status in Alabama, opposing party-backed Sen. Lisa Murkowski in Alaska, and urging a political novice like former NFL star Herschel Walker to run in a must-win Georgia contest.

“We can’t let this guy pick our candidates if we want to be in the Senate majority,” said a senior Republican strategist involved in Senate races.

Trump’s biggest impact has been in North Carolina, where he endorsed conservative Rep. Ted Budd at a state party dinner last Saturday over former Gov. Pat McCrory and former Rep. Mark Walker. (The endorsement came after his daughter-in-law, Lara Trump, declined to mount a bid of her own.) Before Trump’s endorsement, McCrory looked like the favorite to prevail, given his experience, higher name identification, and fundraising potential. But Trump turned that expectation upside down with his surprise endorsement of Budd.

At the least, Trump’s intervention is sparking a nasty round of party infighting, with McCrory suggesting former Trump chief of staff Mark Meadows, himself an ex-congressman from North Carolina, was responsible for orchestrating the endorsement decision. At worst, the elevation of a hard-right conservative lawmaker (one who signed an amicus brief on a lawsuit contesting the results of the 2020 presidential election) threatens to diminish the GOP’s prospects in a reddish state Republicans need to win to retake the majority.

The North Carolina intervention is merely the latest sabotage from the former president threatening to upend the Senate landscape. Last month, he slammed Arizona Attorney General Mark Brnovich, seen as a top contender for the state’s Senate race, as “lackluster” for not joining other state Republicans in entertaining conspiracy theories about last year’s election. His endorsement of celebrity supporter Herschel Walker in the Georgia Senate race all but froze the nascent field against Sen. Raphael Warnock, even as the former running back isn’t showing signs of laying the groundwork for the big-time battleground race next year. These are all closely watched swing-state races where the quality of candidates typically means the difference between winning and losing.

“The key is to do nothing to provoke him. There’s a big difference between Trump endorsing someone and trying to kill you. The trick here is not to piss Trump off,” said the GOP strategist, offering advice to challengers running against a Trump-endorsed candidate. The strategist acknowledged that going against Trump’s choice, given his near-perfect endorsement record in GOP primaries, is a tough challenge.

His fight with Murkowski also puts the party in an awkward position, given that the NRSC has already backed the battle-tested senator from Alaska. But, though she faces Trump-aligned GOP opposition, Murkowski’s political fate is more secure because of new election rules in Alaska, where all the candidates run on the same ballot in an all-party primary before heading into a ranked-choice runoff.

Republicans are also watching the Missouri Senate race nervously. Scandal-plagued former governor Eric Greitens has already hired top Trump campaign official (and Don Jr. girlfriend) Kimberly Guilfoyle as his campaign chair. Missouri is a reliably Republican state, but Greitens’s baggage is so extensive that his nomination would potentially put the race in play.

Senate Republicans need to net just one seat to win back the majority, and they should have a decent opportunity to win races on traditionally Republican turf in Arizona and Georgia. But their lackluster recruitment so far has given Democrats a head start, largely thanks to Trump. Meanwhile, Democrats have their own opportunities to go on offense, aided by several retirements among GOP senators who were growing weary of the Trumpian direction the GOP was moving in.

Here’s the GOP dilemma: Republicans can’t win with Trump playing a central role in next year’s midterms, but they can’t win without him energizing the party base, either. Their strategy throughout the year was to keep Trump in the party tent, hoping to influence his behavior even if it meant indulging his worst excesses. But, so far, that plan isn’t working. Trump is more interested in reshaping the party in his own image than in helping the GOP win back control of Congress. If Republicans aren’t willing to fight for their own interests, they’ll end up surrendering not just to Trump, but to Democratic control of the Senate. 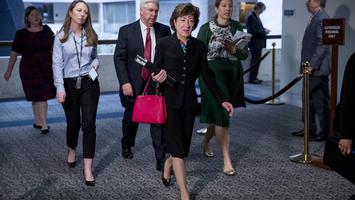 Don’t count Susan Collins out yet

Maine’s Republican senator slipped in the polls after voting against Trump’s impeachment. But she’s since made a quiet political comeback, touting her ability to help Mainers during the pandemic. 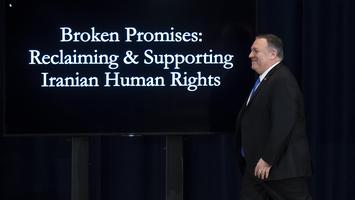 Republicans expected the Secretary of State to solve their political headache in Kansas. Now they’re concerned about holding a solidly Republican seat. 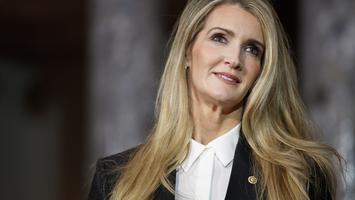 The Most Important Senate Race in the Country

Georgia’s special election is unlikely to determine who controls the Senate. But it’s a tantalizing test to determine which party is better equipped to win the future. 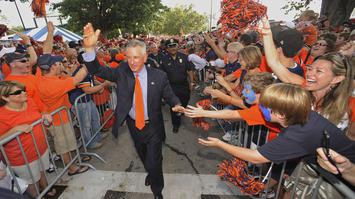 Plus: DSCC trying to freeze out Kennedy? 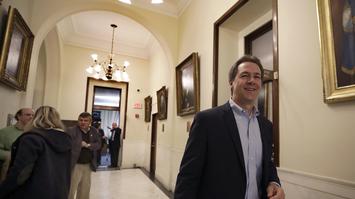 Chuck Schumer focused on picking pragmatists over progressives in key Senate battlegrounds. It's giving Democrats a solid shot at winning back the majority. 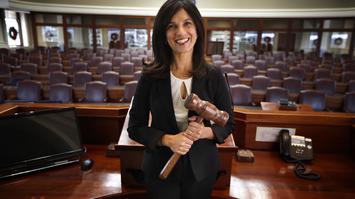 With Biden poised to be atop the ticket, Democratic candidates are leading in the most consequential Senate races.