Republicans on both sides of impeachment face an uncertain political future

In the short term, those who crossed the outgoing president are facing the most severe repercussions. 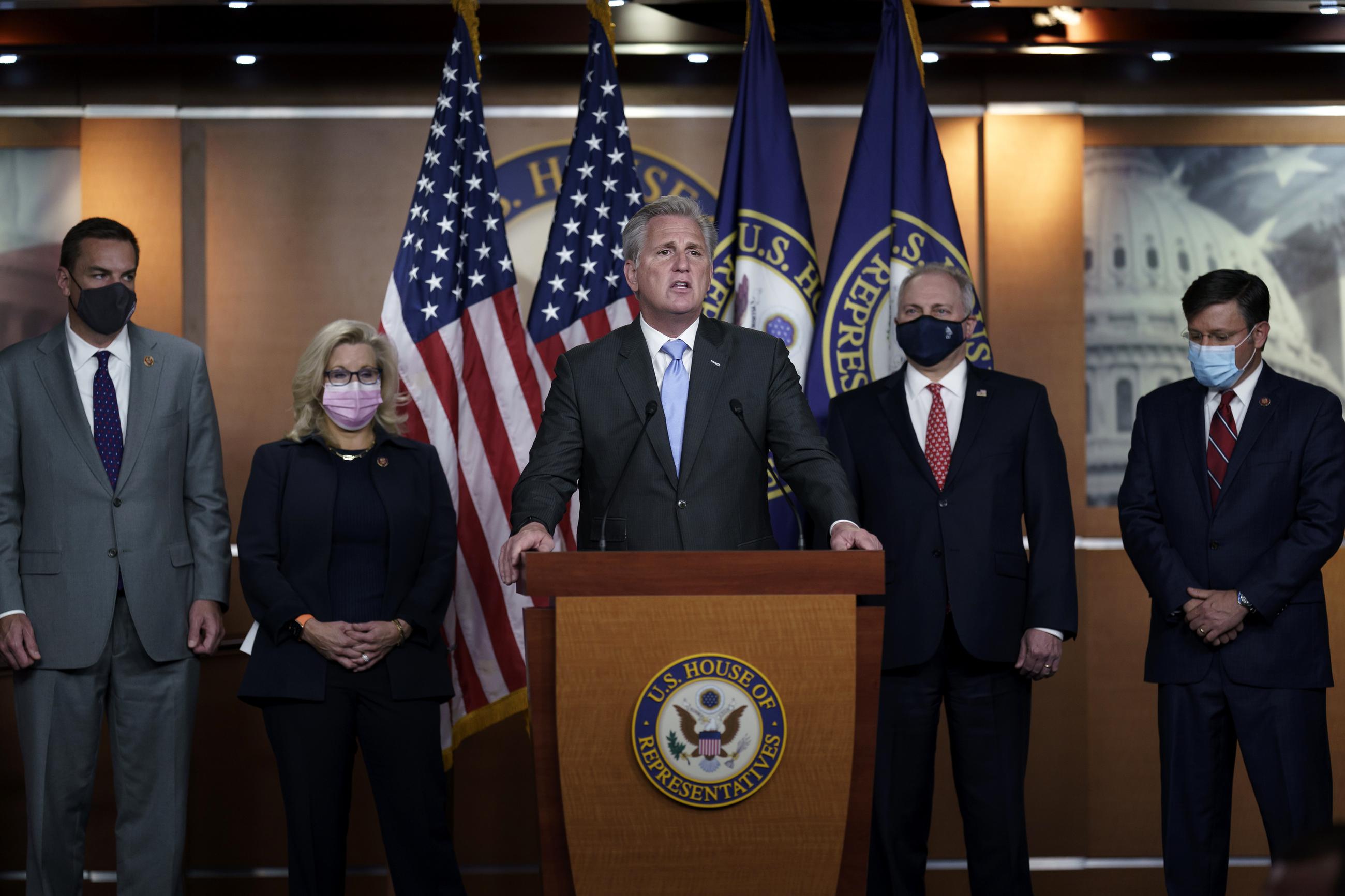 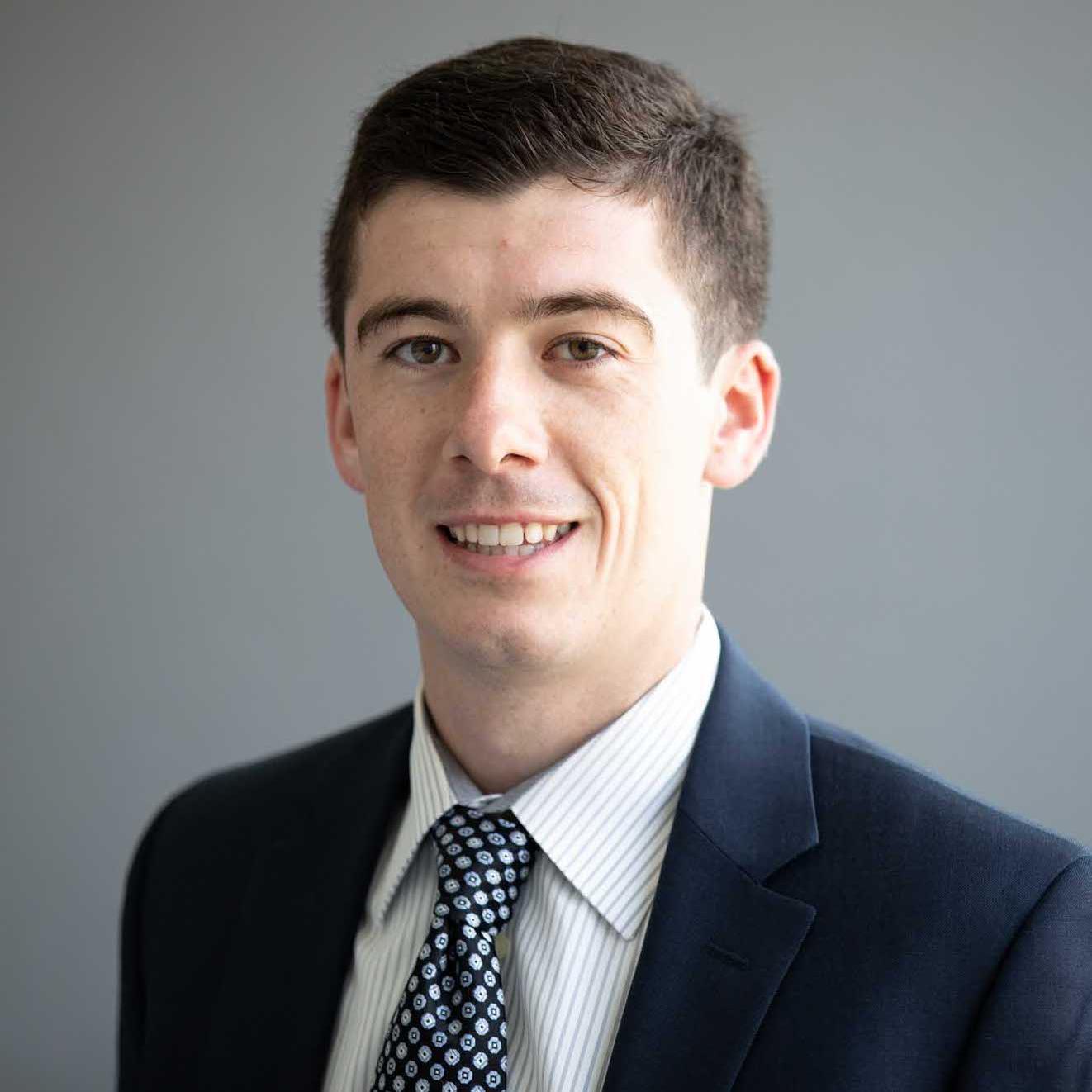 Rep. Madison Cawthorn eagerly wheeled himself onto a stage in front of a growing crowd of Trump supporters gathered at the Ellipse last Wednesday. The Republican freshman had encouraged fellow “patriotic Americans” to descend on the capital as his colleagues voted to certify the Electoral College certification count.

“Wow, this crowd has some fight in it!,” he called to the screaming crowd. “I am so thankful for each and every single one of you.”

Just two days before, Cawthorn told his nearly quarter of a million Twitter followers that “the future of this Republic hinges on the actions of a solitary few,” adding that “it’s time to fight.”

Within hours of his remarks last week, the crowd had marched down Pennsylvania Avenue to the Capitol and stormed the building, interrupting the peaceful transition of power and leaving five people dead, including a Capitol Hill police officer.

While Cawthorn and other Republicans who fanned the flames of unrest have condemned the violence, the political fallout has been unforgiving. President Trump became the first president to be impeached twice Wednesday, while GOP members of Congress have lost book deals, been stripped of honors and titles, and are weathering calls for their resignation from local editorial boards. Others are facing serious reprimands from their colleagues in Congress and have lost influential allies. Democrats, meanwhile, plan on doing everything in their power to make the events of this past week stick to Republicans like a scarlet letter.

But Republican strategists who spoke with National Journal said the minority of representatives who did not object to the results could face the harshest political penalties in the short term. Several said House Republican Caucus Chair Liz Cheney opened herself up to a primary challenger from the right after she said she would vote to impeach. Trump carried Wyoming, home to her single at-large congressional seat, by 45 percent. Of the 10 Republicans who voted for impeachment, eight represent districts that Trump carried.

Rep. Jim Jordan, one of the president’s staunchest allies on the Hill, and other members of the conservative House Freedom Caucus called on Cheney to resign from party leadership Wednesday during the impeachment floor debate.

Veteran Republican consultant Dan Hazelwood said that while he hopes the next several months will be a time of reflection for the party, the divisions will not be bridged even after this “historically galvanizing moment.” Plus, it’s unlikely the GOP coalition will return to its pre-Trump world.

“We’re going to learn the long-term implications down the line,” he said. “But it’s not a safe bet to think that once Trump leaves office some of the accelerated alignment issues would slow down.”

Shortly before the House voted to impeach Trump, Democratic Congressional Campaign Committee Chair Sean Patrick Maloney told National Journal this past week was a “fundamental moment” in American history that would not be forgotten by voters.

The DCCC "is going to make sure people know what happened and who did what,” he said. “When the voters are asked to decide whether to renew the contract with some of these insurrection copies we're gonna make that choice very clear.”

Outside intraparty retaliation, the most distressing response for Republicans came from corporate America. Once the champions of the business world, Republicans are now feeling a stinging rebuke from major corporations, which have suspended campaign donations to lawmakers who voted against certifying the election.

“It’s a safe decision [to pause] right now, but these cannot continue forever and ever,” Hazelwood said of corporations distancing themselves from the party. “It’s just not good politics.”

Republican strategists hoped the backlash from corporate America would dissipate by the 2022 midterms, but acknowledged they needed to regain their trust. They also said the death of GOP mega-donor Sheldon Adelson on Tuesday would have a lasting impact on future elections.

Accountability could also come from within formal House proceedings. Leadership is considering taking steps to formally reprimand members who encouraged the protesters, including censure.

“There needs to be accountability for all of us, for what we have done and said in the last week,” he continued.

Some of the members of Congress who are calling most adamantly for their colleagues to face consequences, however, are Republicans.

“Members of my own party continued to object, state after state, after the anarchy we saw on Wednesday night,” South Carolina GOP Rep. Nancy Mace told National Journal on Monday. “I've never been more disappointed and more disgusted in my life by the actions that happened in that chamber that night.”

“I think it’s very important that we hold people accountable,” Mace said when asked about the members who encouraged the protesters. “I do believe that there are people who are culpable.”

Under pressure for his role in the riot, Cawthorn called for an investigation into the mob Monday.

“If we don’t like the tone of our politics—and none of us do—we, as members of Congress, have a moral responsibility to change it,” he said in a statement Wednesday. 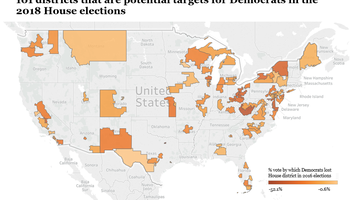 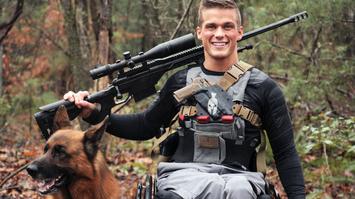 The young Republican pulled off a massive upset over a Trump-endorsed opponent in North Carolina. 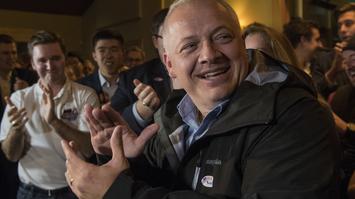 He is the first freshman to lose a party primary since Kerry Bentivolio. 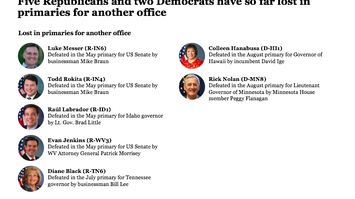