George W. Bush dished on his father's campaign, with the understanding that he'd later have to deny it. Such arrangements have long been part and parcel not just of journalism, but of politics. 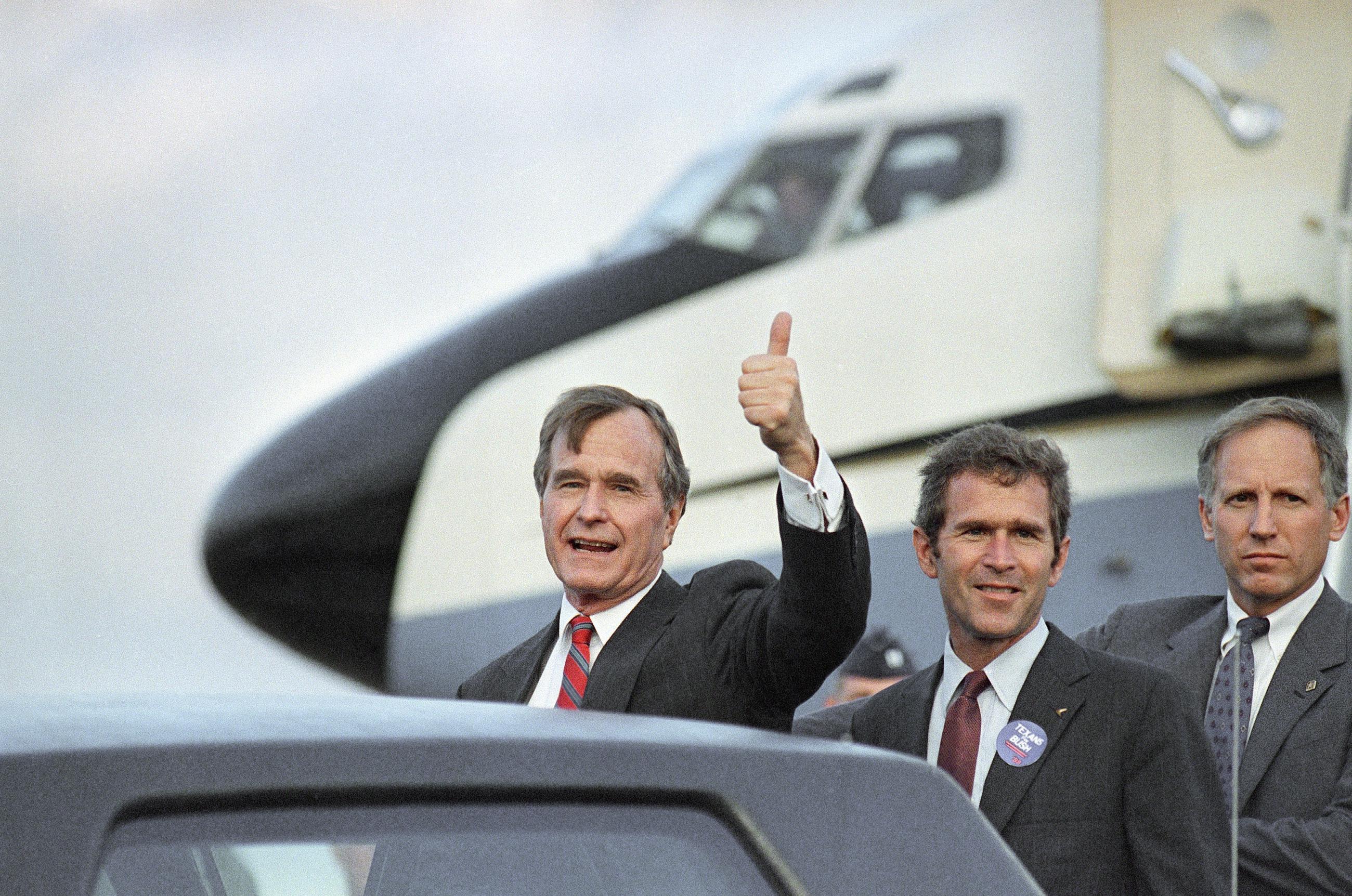 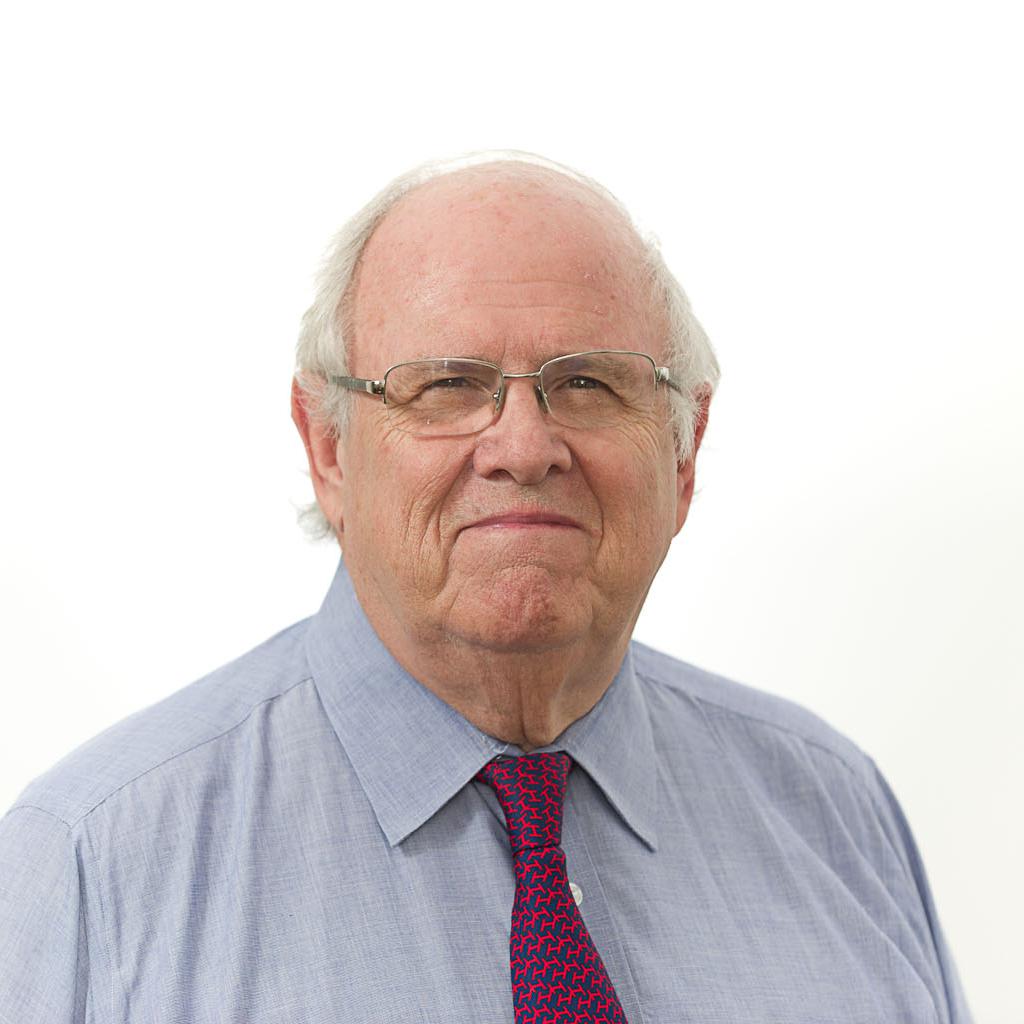 The Atlantic’s blockbuster exposé of President Trump’s well-documented private antipathy towards the military culture is undoubtedly controversial. But it’s no hoax. Trump’s insistence the article is “totally made up” is, quite simply, bogus.

Being hammered for relying on anonymous sources is the price that reporters are often willing to pay to obtain vital information that otherwise would never be printed.

As Atlantic editor Jeffrey Goldberg, the author of the piece, has noted, “these are people who are not anonymous to me.” On the other side of the ledger, even some of the most ardent Trump defenders furiously insisting that Goldberg's anecdotes "never happened” frequently play the very same game when it suits their interests.

A personal example: In the spring of 1987, I interviewed Texas businessman George W. Bush in Dallas for Newsweek’s 1988 special election project, to be published only 36 hours after the presidential victor had been determined.

Our ground rules for the interview—the first of many over the next 18 months, and again in 1992—were that I could use everything he told me but couldn’t identify him as the source. In other words, we were on background, a staple of the journalistic trade.

The man formerly known as "Junior," who later became "Bush 43," was amazingly helpful, dishing the sort of inside-baseball detail and real-time dialogue that reporters dream about. He was totally fearless in analyzing the campaign; after all, he answered to only one official, his father, who’d recently introduced us at a White House reception and encouraged him to cooperate. And none of the anonymous reporting would be public until after the polls had closed.

After an unusually productive interview, I gratefully thanked him for his candor. “Now, let me ask YOU a question,” he said with a smirk. “When this thing comes out I’ll probably be asked about some of this stuff. I’ll have to say it’s total bullshit. Are you gonna have a problem with that?”

I assured him that wouldn’t be bothersome. Sources often deny inconvenient truths on the record that they’ve leaked on background.

In more than a half-century as a Washington correspondent, in fact, the very people who gave me my information often later tried to debunk my reporting publicly. Among them were presidents, vice presidents, Cabinet officers, high-ranking government officials, and four-star generals. I’ve sat in briefings, trying to suppress a smile, as my very source denounced my story.

That's the way it works. As a White House chief of staff once told me, "I’m not talking about this story, but if you run it on Monday you won't look stupid." But when asked about the article, he was able to tell associates he hadn’t commented.

Much as the president’s media-loathing base is encouraged to believe that Goldberg’s article is a whole-cloth fake, Goldberg is a highly-respected journalist, meticulous and careful in his newsgathering. The same is true for Fox News’s Jennifer Griffin, who has confirmed most of Goldberg’s reporting.

Furthermore, the days of one-source stories are fortunately pretty much over. The media is so under siege by a president who calls us “the enemy of the American people” that reporters and their editors are exceedingly careful to be certain that their scoops are as airtight as possible—and that readers are aware of how deeply they're sourced. Goldberg relied on four anonymous sources. A recent Washington Post story on Trump's "lost summer" spent trying to contain the coronavirus notes that it's based on "interviews with 41 senior administration officials and other people directly involved."

Finally, Trump has a way of unwittingly confirming such stories. His usual modus operandi is launching preemptive strikes against individuals he thinks are behind stories he doesn’t like. Last week, he trashed retired Marine Gen. John Kelly, saying he was in over his head as White House chief of staff. Discrediting one of the military’s most capable and honorable warriors doesn't exactly undercut the idea that Trump doesn't respect the military.

The truth is, leaks—by definition from anonymous sources—are the mother’s milk not only of journalism, but of politics, governance, and diplomacy. The White House response to this story has been so turbocharged not because of anonymous sources, but because it rings true, and they know it could damage a key component of his base. 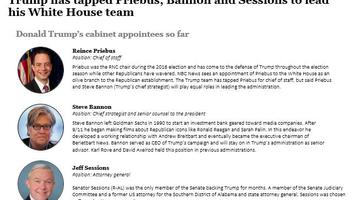 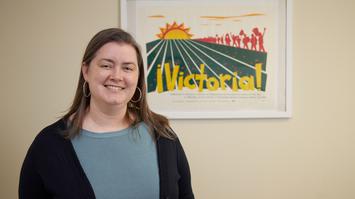 The national director of the Democratic Socialists of America outlines the organization's priorities for 2020. 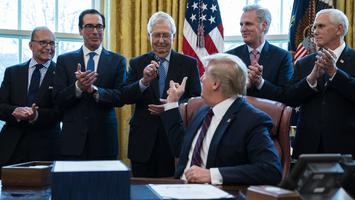 History shows politicians put their self-interest above all else. If the president is defeated, Republicans will be forced to reinvent themselves while leaving Trump behind. 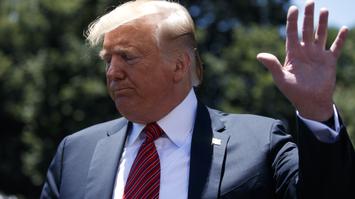 Why Trump Isn’t Likely to Win a Second Term

Democrats can lower expectations all they want, but polls show the president facing a decisive defeat. 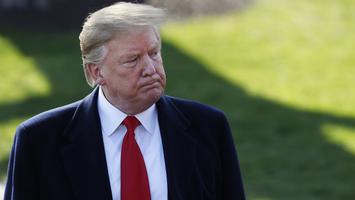 His approval ratings have been both durable and inelastic. That won't change. 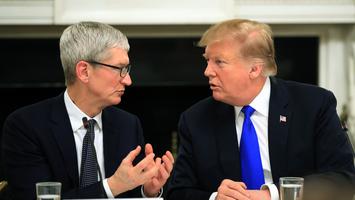 As Trump himself once put it: “I’m not thin-skinned at all. I’m the opposite of thin-skinned.”