What Biden’s potential running mates are doing in Congress

Democratic lawmakers on the short list for the vice presidential nomination are hustling to include their priorities in must-pass legislation. 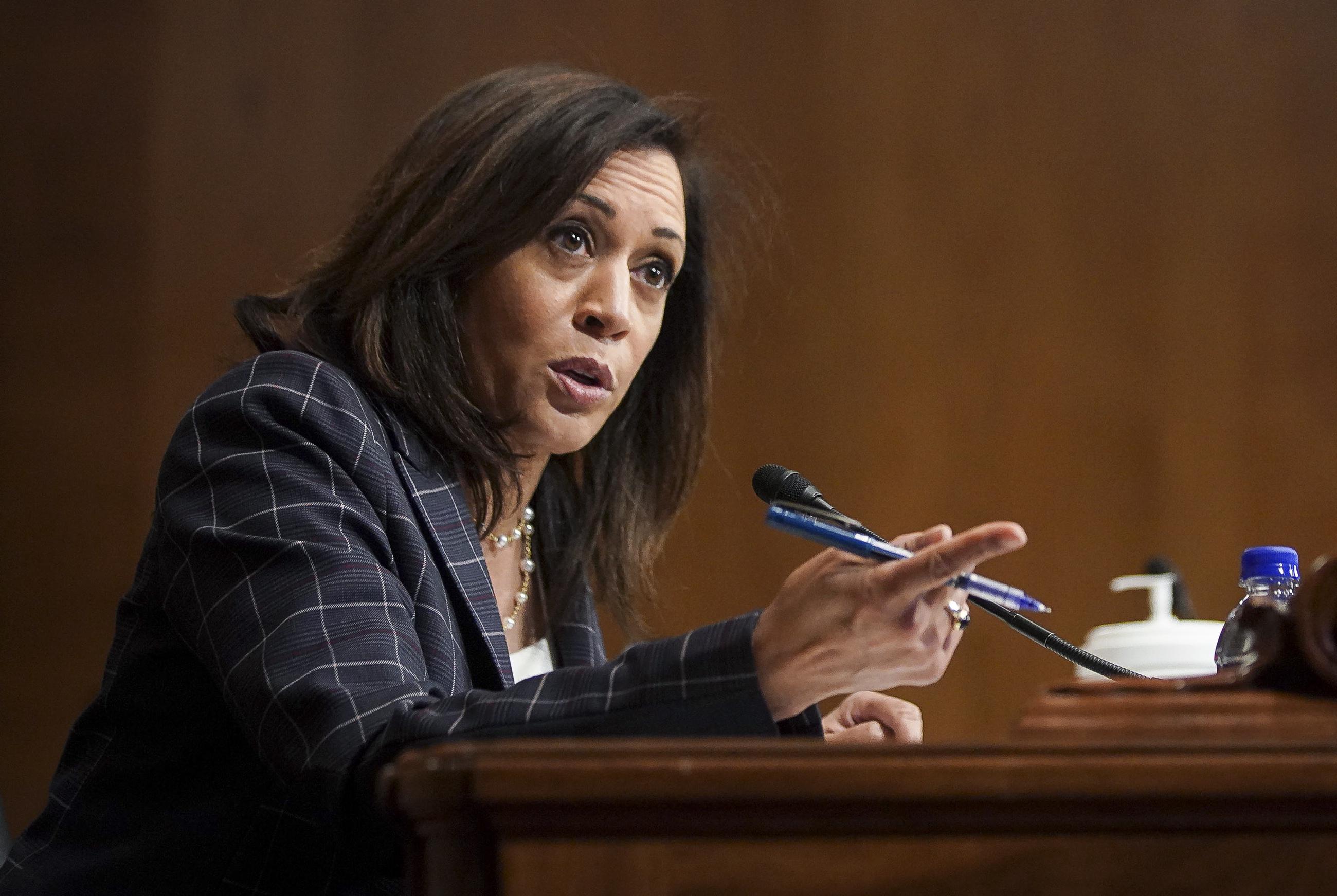 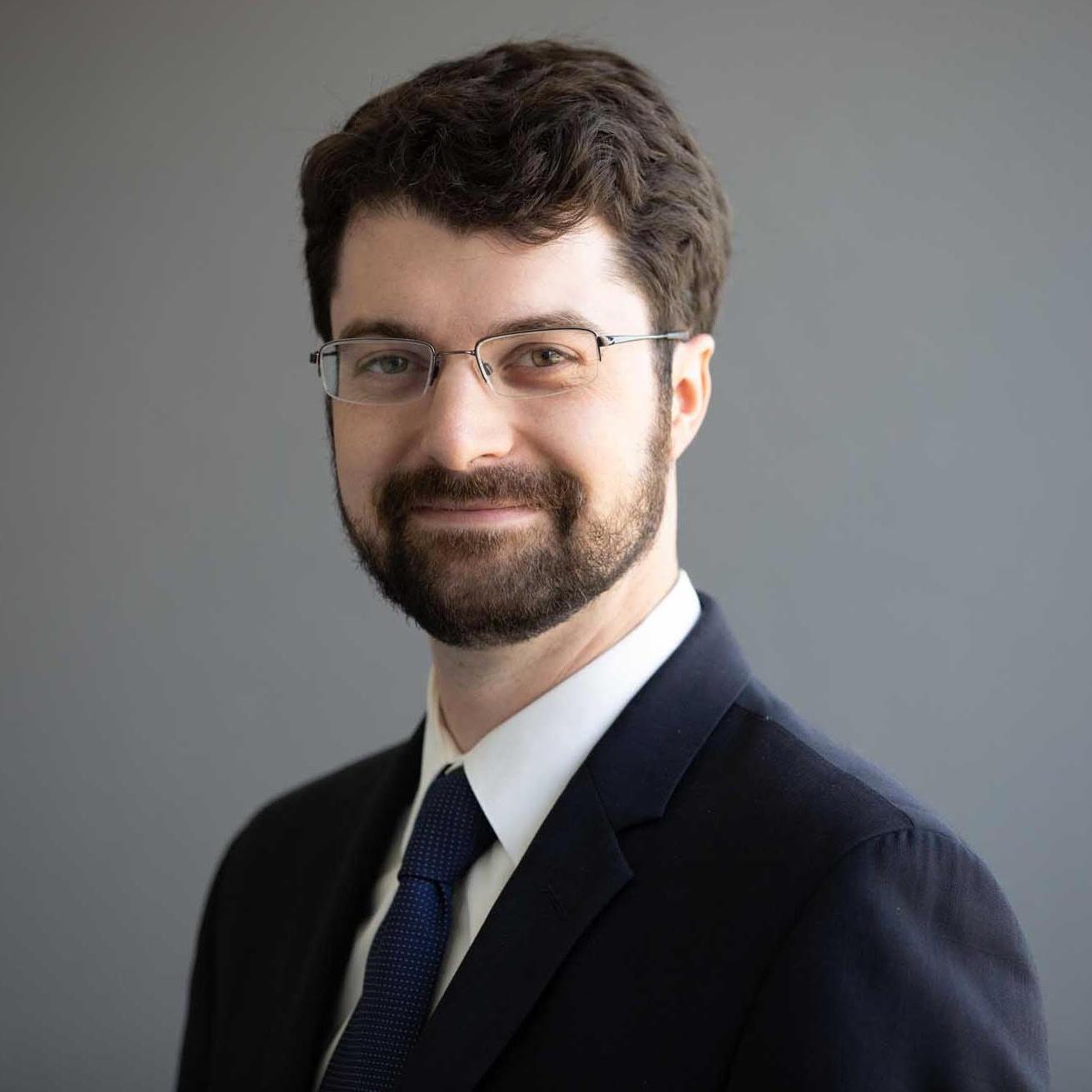 As Joe Biden prepares to announce his running mate next week, the short-listers in Congress are hustling to get priorities passed in major legislative packages tackling the coronavirus pandemic and national defense policy.

Since Majority Leader Mitch McConnell and fellow Senate Republicans rolled out their proposal this week for a new coronavirus aid package, Democrats have been angling to shove the package closer to policy goals in the House-approved HEROES Act and the Economic Justice Act. Senate Minority Leader Chuck Schumer this month introduced that $350 billion proposal for investments in communities of color alongside Sens. Tammy Duckworth and Kamala Harris—both of whom are on the short list to be Biden's running mate, with Harris the perceived front-runner.

“While the White House and my Republican colleagues are focused on cutting unemployment assistance that working families rely on to put food on the table, I’m focused on our workers, small businesses, families and communities who are carrying the weight of this pandemic,” Duckworth said in a statement on Monday.

With eviction relief in the CARES Act expiring last week, rank-and-file Democrats with a shot at the vice presidency have been focused in recent weeks on rental assistance. Harris this week asked the Housing and Urban Development Department to extend eviction protections and introduced a bill that would authorize $10 billion for legal aid for those facing eviction.

“Far too many Americans are facing eviction, leaving them without a roof over their heads in the midst of a public-health emergency,” Harris said in a statement. “Congress must take action to give tenants resources to help them stay in their homes.”

Harris earlier this month also introduced legislation banning evictions and foreclosures for a year, incentivizing moratoria on utility shutoffs, and more. Duckworth, in the aftermath of the CARES Act’s March passage, made eviction relief a cornerstone of her request for the next coronavirus package.

Sen. Elizabeth Warren last month wrote to McConnell and Schumer to include housing assistance in the next coronavirus relief package. Warren also wrote a separate measure, cosponsored by Harris and Duckworth, that simply amended the CARES Act to expand a moratorium on renter eviction to all renters and extend that protection through next March.

“Failing to put a safeguard in place to keep people in their home is most likely to harm the most vulnerable Americans and to harm communities of color,” Warren told reporters last week. “It is critical that we act now. We cannot delay any longer.”

Two House members on the short list, Reps. Karen Bass and Val Demings, joined with most of the Democratic caucus in May to pass the HEROES Act, a $3 trillion package that in part extended eviction and utility-access protections.

“The truth is that people are struggling,” Demings said in a statement at the time. “Either we help now, or America is facing a dark, deep depression which will last for years. That’s not an option, so I and my Democratic colleagues are taking action.”

Bass and Demings lobbied for a number of key provisions in that bill. After Bass led a bipartisan letter to House leadership urging the funding of child-welfare programs, the HEROES Act doled out about $40 billion for community-based grants under the Child Abuse Prevention and Treatment Act and another $9.6 billion for Social Services Block Grants.

“As we continue to face challenges due to the coronavirus and issues of systemic racism, we must protect our democracy and elections, even in the midst of adversity,” Bass said on the House floor in eulogizing the late Rep. John Lewis last week.

As leadership negotiations ramp up, these potential running mates continue to lay down markers. Harris’s proposed reforms to PPP include increased transparency regarding its recipients. Warren, who has fired off at least 20 letters to the Trump administration in the last two months probing its response to the pandemic, introduced legislation with Harris that would juice oversight of the CARES Act.

Warren and Harris also teamed up last week with Sen. Maggie Hassan, a long shot for the nod, to urge senior senators to bar for-profit colleges from receiving emergency funding.

Democratic lawmakers vying to be vice president have also looked beyond America’s borders to address the pandemic. Warren wrote a bill aimed at decreasing U.S. reliance on foreign countries for pharmaceuticals. Harris introduced legislation last month to create a special presidential envoy at the State Department for pandemic preparedness and response. Bass signed onto letters to the Trump administration in April defending funding for the World Health Organization and two more, one of which was led by Harris, probing the treatment of migrants.

Coronavirus relief isn’t the only major legislative vehicle before Congress. The Senate and House last week passed similar versions of the National Defense Authorization Act, an annual military bill worth over $700 billion. Duckworth, Bass, and Demings voted for the bill in their respective chambers, while Harris and Warren voted against it.

Duckworth, a member of the Senate Armed Services Committee, said she authored multiple portions of the Senate’s legislation, including those that facilitate cleanup of carcinogenic chemicals from drinking water and ensure female service members get proper-fitting body armor.

“Though several provisions in this compromise are not ones I support, I’m proud that a well-deserved pay raise for our troops and several of my provisions were included to support our servicemembers and military families, enhance our military’s transportation and logistics systems, and invest in emerging regions like Southeast Asia,” Duckworth said in a statement last week.

Lawmakers in the coming months will negotiate in private in hopes of bridging significant differences between the two chambers’ bills. Senate Armed Services Chairman James Inhofe told reporters earlier this month Congress likely won’t pass a unified bill until after the election.

Most controversial is Warren’s successful amendment, supported by Duckworth, that would remove the names of Confederate generals from military assets. The language is also in the House version.

Trump has promised to veto the NDAA as long as Warren’s language is included. Inhofe said Wednesday that he assured Trump he’d strip the language but didn’t elaborate on how he would do so.

“It has been 150 years since [Gen. Robert E.] Lee surrendered at Appomattox and the rebellion against the United States in defense of owning human beings was finally put down,” Warren said in a floor speech last month defending her amendment. “We know whom these bases were named for. We know why they were named. There is nothing left to study. We are long past the time for action.” 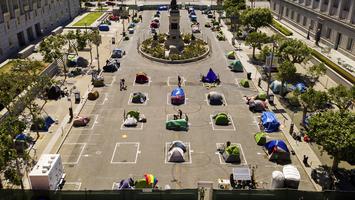 Homelessness could surge this year unless Congress acts

Advocates are pushing lawmakers to beef up assistance to low-income people so they can keep their housing during the economic downturn. 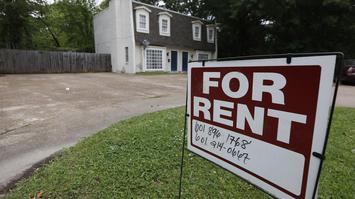 Landlords with a smaller number of rental properties are struggling to make their mortgage payments. 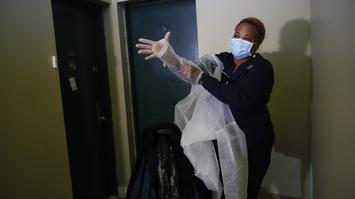 PFAS exposure could worsen coronavirus symptoms, according to public-health experts and some lawmakers, who are pushing the Trump administration to research the connection.