The ruling doesn’t apply to the military, but it will likely give lawmakers and lawyers challenging the ban renewed momentum. 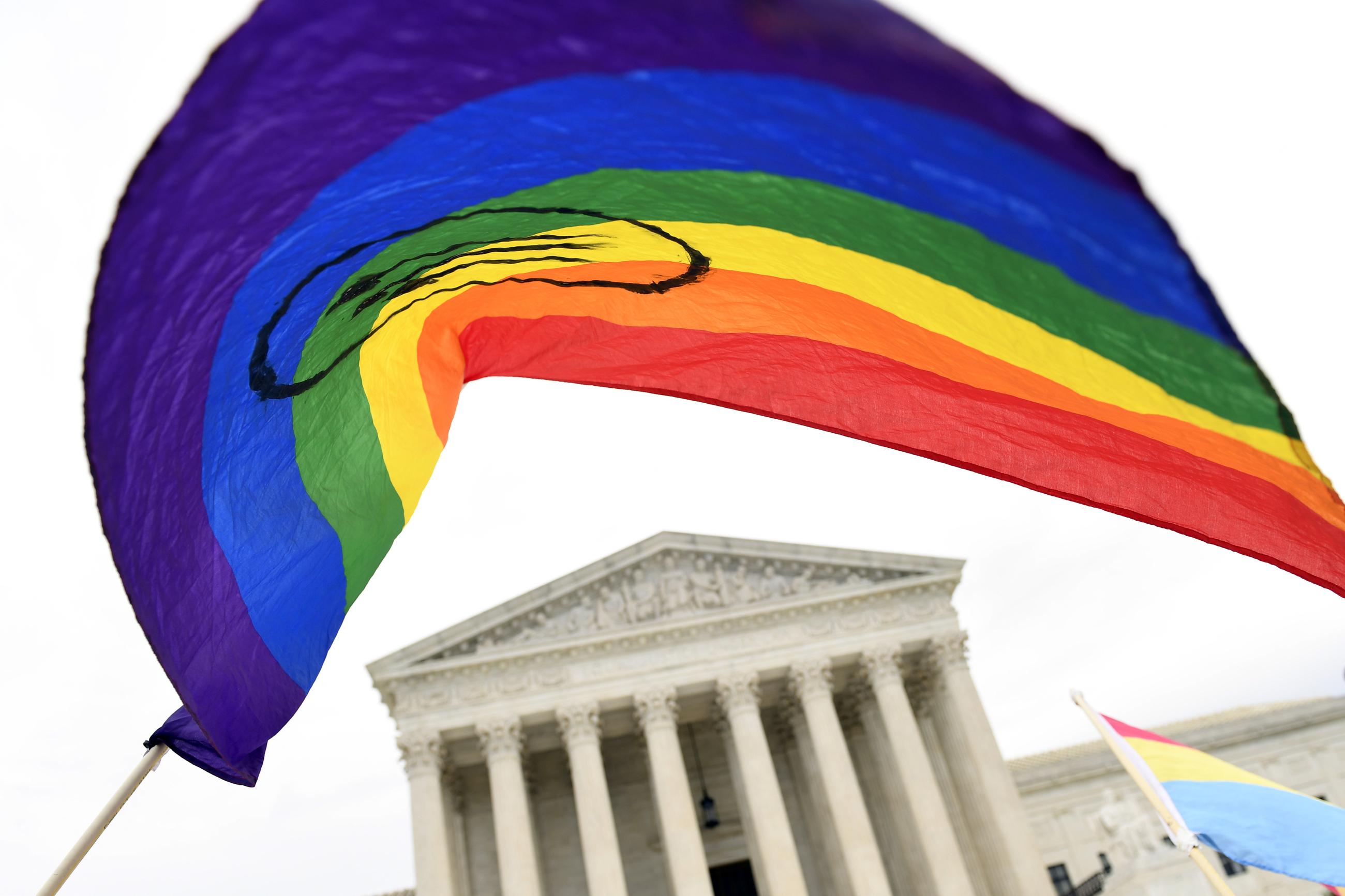 Early in his term, Trump issued an executive order barring transgender people from serving in the military. The policy went into effect in April 2019.

While the Supreme Court ruled Monday that discrimination based on sexual orientation and gender identity violates the 1964 Civil Rights Act, uniformed members of the military do not enjoy Title VII protections under that law.

“As of today, the military is the only employer left in America that [can] ... continue to discriminate based on gender identity,” said Peter Perkowski, legal and policy director at the Modern Military Association of America, which filed a lawsuit against the ban. “Whether that’s changed legislatively or through our ongoing case, we’re confident that it’s going to change.”

A Pentagon-commissioned survey from February found that roughly two-thirds of military personnel supported transgender service. The RAND research center estimated in 2016 that between 1,320 and 6,630 transgender people are serving on active duty.

“The Supreme Court decision Monday was a monumental moment for the LGBTQ+ community and for the human-rights movement more broadly,” said Benjamin Haas, advocacy counsel at Human Rights First. “Now, Congress should meet the moment by reversing the Trump administration’s misguided ban on transgender military service.”

House Armed Services Military Personnel Subcommittee Chairwoman Jackie Speier has led an effort to roll back the ban in the House, having introduced legislation in February 2019 that would prohibit the military from discharging service members or rejecting military recruits “solely on the basis of the member’s gender identity.”

The legislation defines gender identity as “the gender-related identity, appearance, mannerisms, or other gender-related characteristics of an individual, regardless of the individual’s designated sex at birth.” The personnel subcommittee marks up its portion of the 2021 NDAA in open session on June 23.

“As one of the leaders in the successful effort to repeal the discriminatory ‘Don’t Ask, Don’t Tell’ policy, I strongly believe that anyone who is qualified, able to be deployed into war zones, and wants to serve should continue to be allowed to do so, including our transgender troops,” Collins told National Journal in a statement. “I would support the inclusion of our legislation as an amendment to the FY2021 NDAA.”

The committee has finalized its version of the NDAA, but lawmakers could still offer the language as an amendment when the bill heads to the floor. On Wednesday, Gillibrand said on Twitter that she would introduce an amendment to the defense bill "to make clear that this week’s Supreme Court decision to protect LGBTQ employees applies to our military."

The committee planned to move the bill this month, but Majority Whip John Thune told reporters Tuesday that the effort could get pushed until July if Majority Leader Mitch McConnell schedules time for the Senate’s upcoming police reform package .

The effort to roll back the transgender ban could hinge upon House Armed Services Committee Chairman Adam Smith, who is the House Democrats’ lead negotiator during conference with Senate Republicans. House lawmakers included transgender protections in their 2020 version of the NDAA, but the language was stripped during conference.

“I feel bad for the members of the military who have had to … waste their time for the last year trying to accommodate the ignorance and bigotry of this presidential policy,” Smith said on the House floor last year. “There was no problem—every single service chief testified there was no impact on unit cohesion; we weren’t talking about that until the president decided that he wanted to discriminate against transgender people.”

Trump first announced his intention to ban transgender people from serving in the military on Twitter, and litigants challenged the ban shortly after the president formalized it through an executive order. The policy rolled back an Obama-era policy that allowed transgender individuals to serve in their identified gender.

While Monday’s Supreme Court case only pertains directly to the Civil Rights Act, lawyers challenging the transgender ban told National Journal that the decision bolsters their argument that it violates the Equal Protection Clause of the Constitution.

“The court’s decision today is about Title VII, and it’s true that Title VII doesn’t directly protect people in the military,” said Shannon Minter, legal director of the National Center for Lesbian Rights. “However, the court said as plainly and clearly as it possibly could that discrimination, because a person is transgender, is sex discrimination. That … is our central claim against the transgender military ban, that it is unconstitutional because it discriminates based on sex, and violates the Equal Protection Clause.”

The Supreme Court ruled 5-4 in January 2019 that the transgender ban could go forward pending the outcome of the legal battle, but did not rule on the merits.

“An individual’s homosexuality or transgender status is not relevant to employment decisions,” wrote Gorsuch on Monday for the majority. “That’s because it is impossible to discriminate against a person for being homosexual or transgender without discriminating against that individual based on sex.”

UPDATE: This story was updated on Wednesday afternoon to reflect Gillibrand's statement that she would introduce an amendment to this year's NDAA.
Share Tweet Email

An impending review of Obama-era rules may spell trouble for advocates.

After passage of a scaled-down bill in 2016, advocates hope Congress and the Trump administration will do more to protect those who speak out at federal agencies.

In a private company, the boss makes unilateral decisions to increase profits. A president contends with checks and balances to serve the public good. 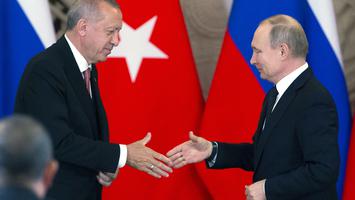 Ankara wants Trump to intervene, but doing so would be addressing Russian cyber intrusions.