Analysts that once saw Trump cruising to victory now say he's looking at one of the worst economic outlooks in a reelection year in the modern era. 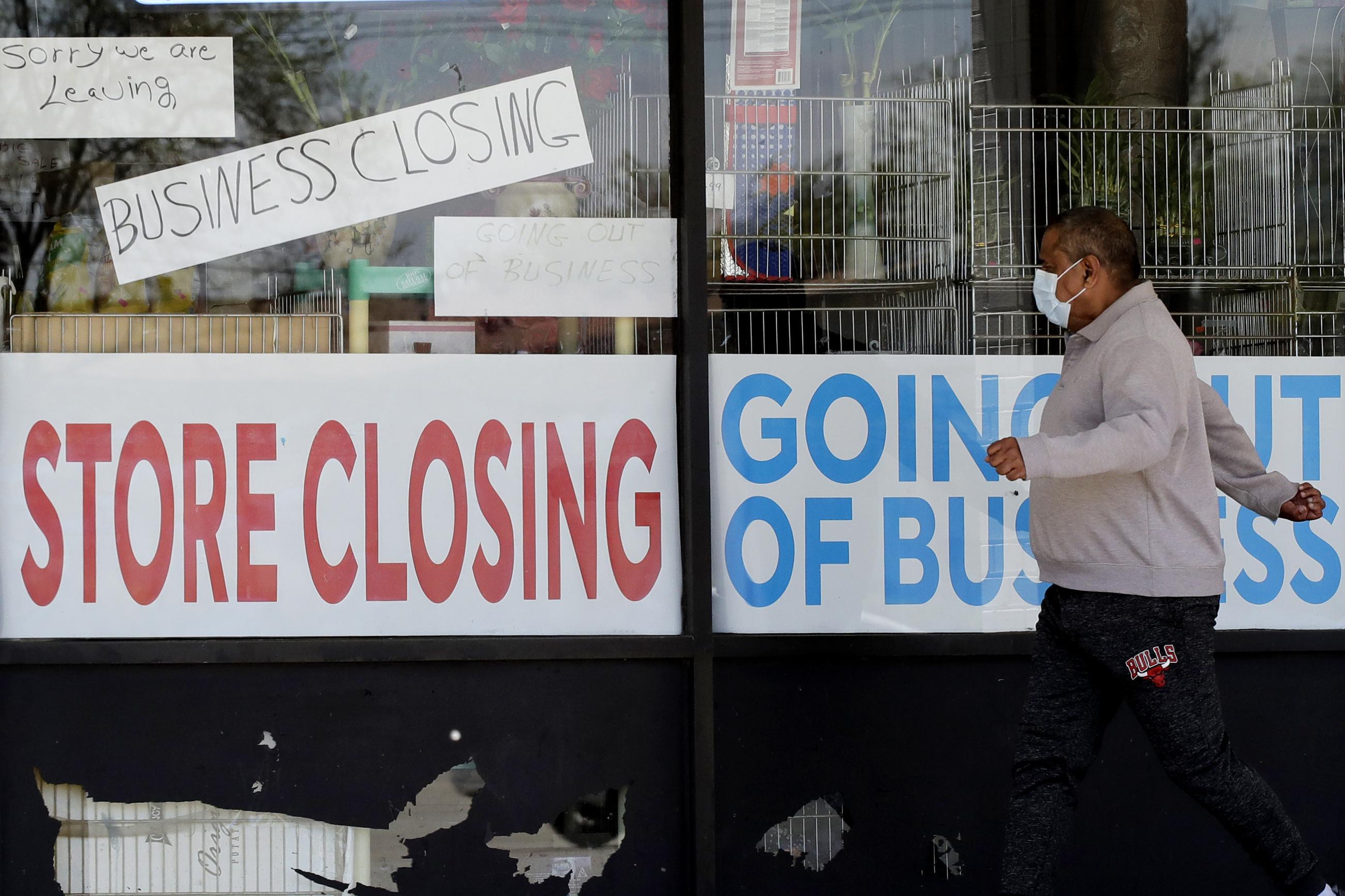 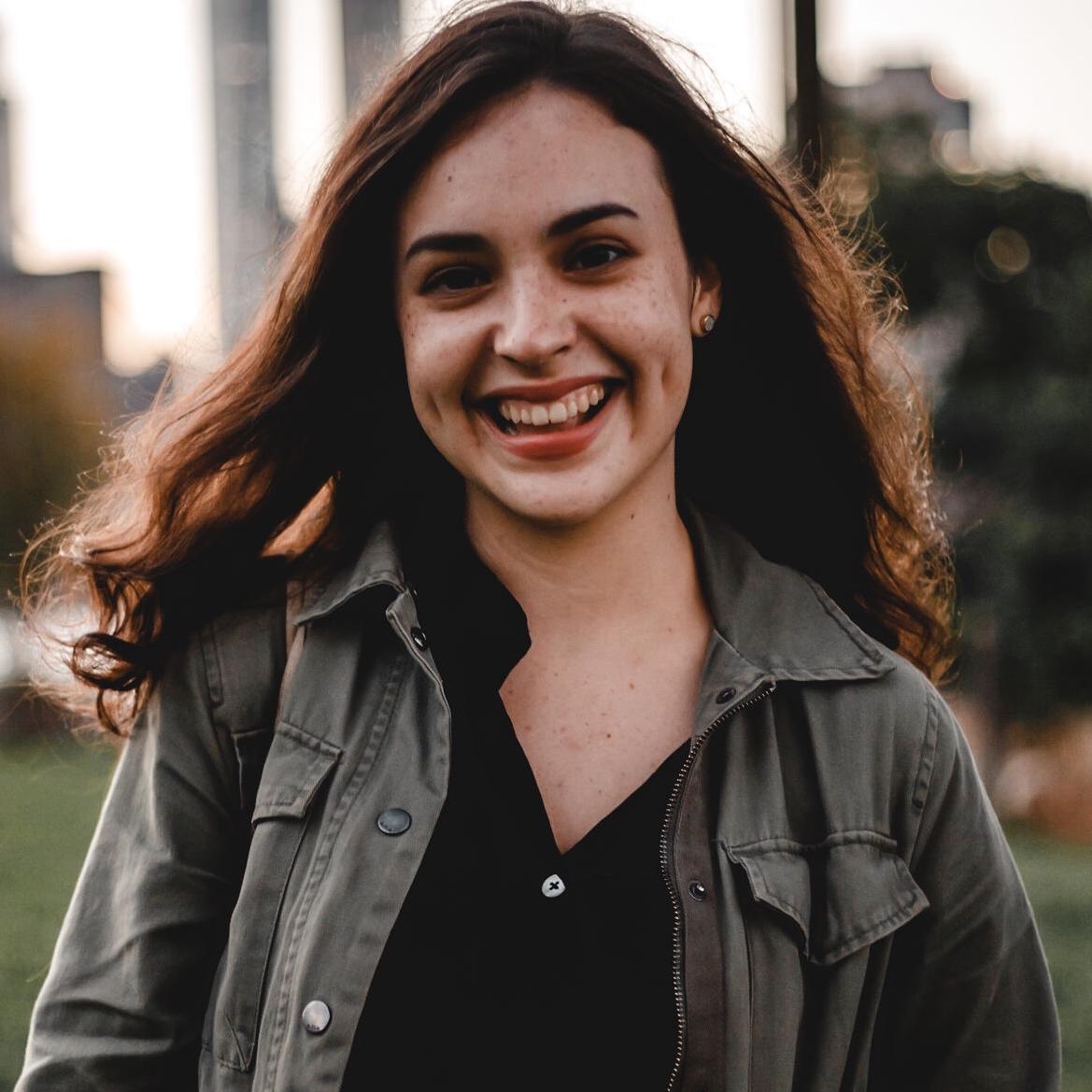 What a difference three months makes.

In February, with unemployment rates at nearly 50-year lows, Oxford Economics’ election-forecasting model predicted that President Trump would cruise to reelection with 55 percent of the popular vote this fall. This past Wednesday, however, the global analytics firm released a revised forecast that anticipates a landslide victory for Joe Biden, with Trump receiving only 35 percent of the popular vote and 210 Electoral College votes.

The model is no slouch. Relying on unemployment, inflation, and real-disposable-income-growth data, it has predicted the popular-vote winner for all but two elections since 1948 (Richard Nixon in 1968 and Jimmy Carter in 1976 being the exceptions).

Nor is Oxford alone in shifting its earlier predictions, now that coronavirus has decimated the economy and the unemployment rate sits at 14.7 percent, its highest point since the Great Depression. Economics-based models from Yale University’s Ray Fair, Moody's Analytics, and others are also pulling back on their earlier forecasts of a Trump romp to reelection.

“I wouldn't be surprised if [the unemployment rate’s] in the vicinity of 10 to 13 percent by the end of the year, which would essentially mean one of the worst outlooks on the eve of an election,” Oxford’s Greg Daco told National Journal.

Looking at economic forecasts on the state level, Oxford’s model expects that Wisconsin, Michigan, Pennsylvania, Ohio, Missouri, and North Carolina’s electoral votes would flip from red to blue. And if GDP falls by more than 11 percent, Texas and Florida would turn blue as well.

The Oxford Economic model builds upon the work of Fair, who has been forecasting elections since the 1970s. Up until January, his model was predicting a Republican victory—but on April 29, he decided not to make an economic forecast due the unprecedented circumstances.

“This is just so unusual there's no past data that can be used,” Fair told National Journal. “And so you could make a prediction by just adjusting the equations, but it would be just guesswork, and I'm not really interested in that.”

Fair’s model, which is based on the growth rate of GDP in the second and third quarters, is available on his website, which allows users to enter their own forecasts. But for the next year at least, Fair doesn’t want to make any economic predictions.

Political scientist Alan Abramowitz, whose model takes into account the president’s approval rating along with economic growth in the second quarter, was expecting a tough reelection battle for Trump before the coronavirus pandemic hit the nation, citing the president's inability to hit a 50 percent approval rating and modest economic growth of late. Then in mid-March, Abramowitz wrote that the recession “would very likely doom Trump’s chances of winning a second term.”

“Once it became clear that the country was going to take a big hit from this, both on the economy and just on the lives of people … it's hard to imagine that any incumbent president could get reelected under those circumstances,” he told National Journal.

In September, the Moody’s Analytics stock-market-based forecasting model had Trump’s reelection odds lower than its other models, which rely on unemployment and overall pocketbook data, but it still had Trump winning with 289 Electoral College votes. When the stock market plummeted in March, however, Moody's economist Bernard Yaros told Reuters that it could signal a loss for Trump.

Still, other models that are more skeptical of pocketbook voting aren’t ready to coronate Biden just yet.

Forecaster Rachel Bitecofer, whose unique model is based on fixed demographic data as opposed to economic data or approval numbers, was calling a Democratic victory as early as last July based on her theory that turnout, not swing votes, shapes elections. But she’s skeptical that Trump would suffer a historic defeat like the one Oxford’s model predicts.

At this point, both Daco and Bitecofer agree that it would take a significant drop in voter turnout for Trump to win. The Oxford Economics briefing projects that with lower “Democratic voter turnout on par with levels seen in the 2020 Democratic Wisconsin primary and a rebound in economic activity 2.5ppts faster than our national baseline,” Trump would win 289 electoral votes.

But on the chance that a second wave of the coronavirus hits the U.S. later this year, the president’s chances of winning would be even more dismal.

“If we were to see a second wave and another round of lockdown that would put the economy under even more stress ... that would essentially swing against the incumbent party's reelection and further give an advantage to Joe Biden,” Daco said.

Ultimately, the volatile nature of the virus makes it more difficult than usual for economic-based forecasts to predict the outcome of 2020. Daco acknowledged the particular weakness of these economic models during this time, saying “the developments in terms of virus outbreak or the undercurrents in terms of communication to a base are not well-captured by these types of economic models.”

But at the end of the day, these forecasters all agree that Trump’s reelection chances have been significantly damaged by the coronavirus.

“We've never had an economic recession that was caused by a pandemic like this,” Abramowitz said. “So in a way that helps Trump—in the sense that no one's going to say, ‘It's your fault that this happened.’ But they can certainly say, 'It’s your fault you didn’t respond to it effectively.'” 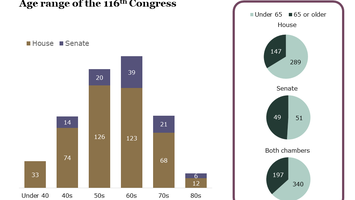 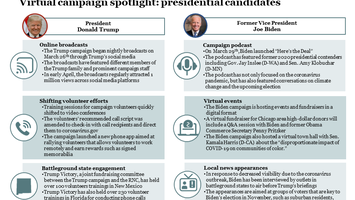 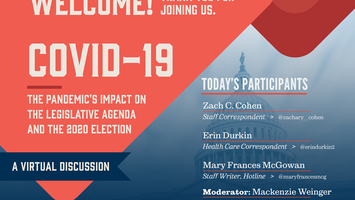