Lawmakers are reviving a long-standing priority to boost critical mineral production as outbreak shines a light on supply chains. 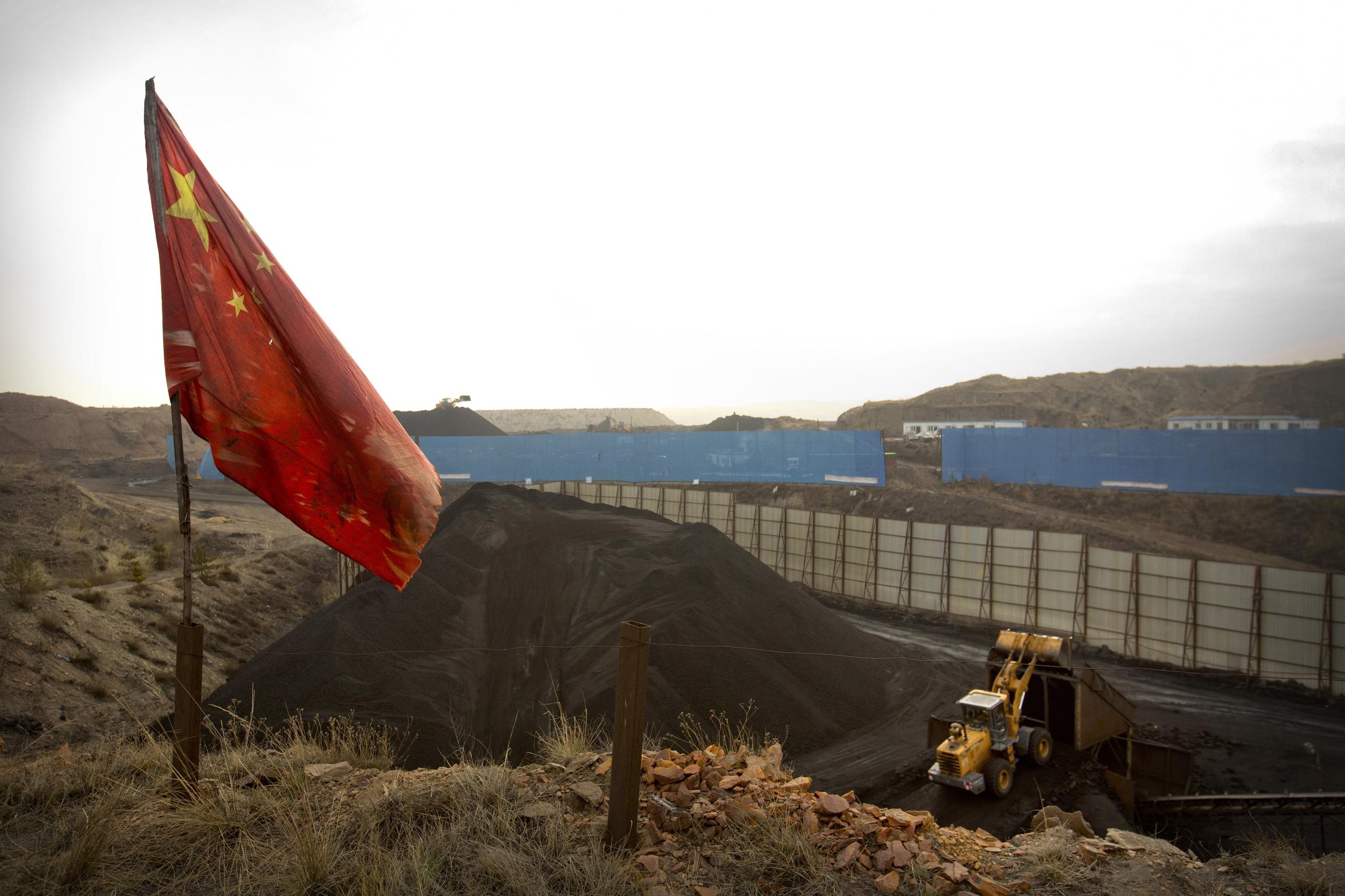 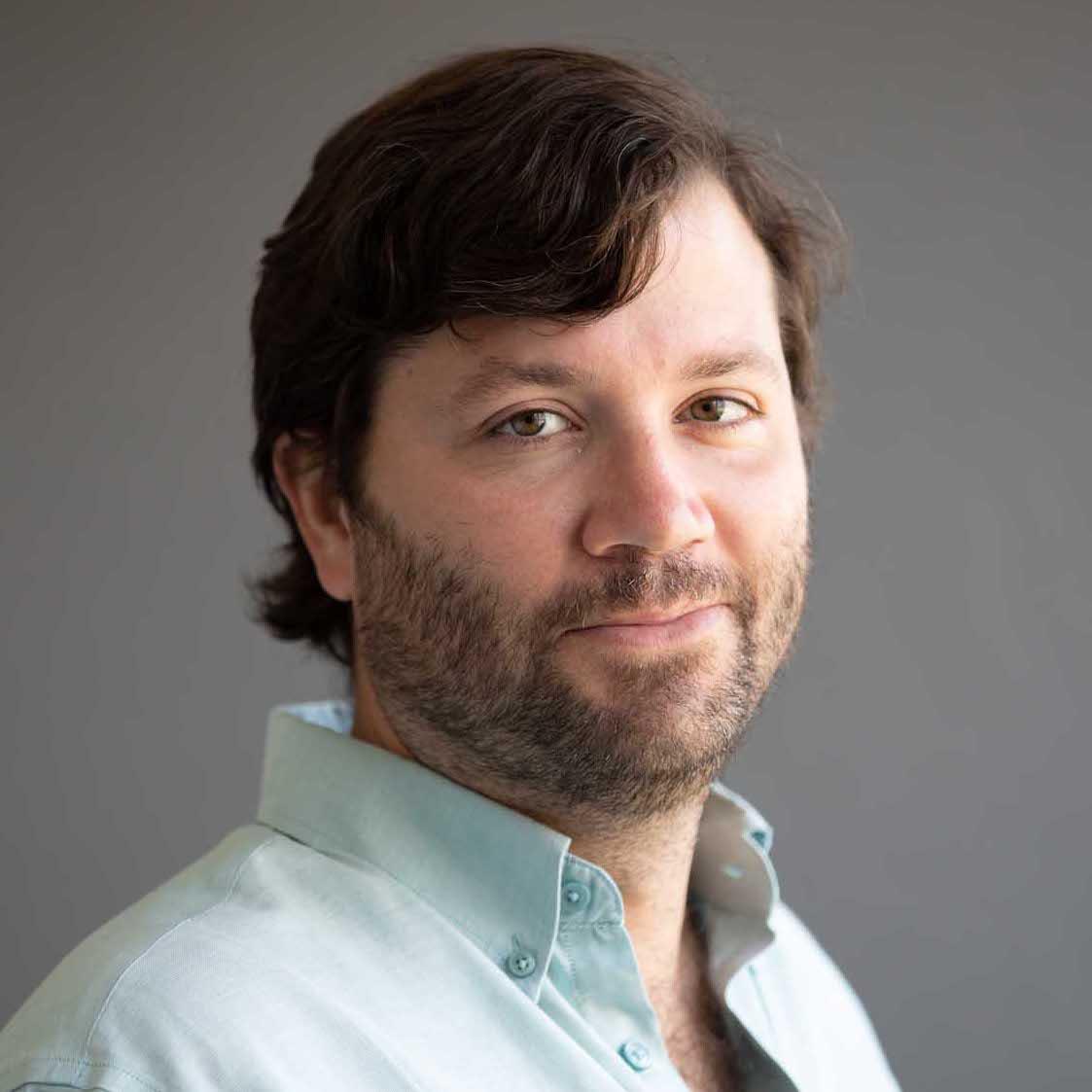 The coronavirus outbreak is laying bare a strained U.S. supply chain for pharmaceuticals and medical devices.

And now, lawmakers on Capitol Hill are quietly renewing a push on controversial legislation to boost U.S. production of dozens of minerals to stave off similar crises in the future.

House staffers are starting to talk across committee lines on the legislation and broader efforts to shore up U.S. supply chains, according to a House aide that requested anonymity. Senate staffs, meanwhile, are pitching the legislation, and a more comprehensive energy package, to leadership for potential inclusion in recovery-oriented coronavirus bills down the road.

“Supporters of the critical-minerals legislation are going to highlight any sort of issue in the supply chain that they can use to advance their position,” a Senate Democratic staffer, who also requested anonymity because of the fluid talks on rescue packages, said. “Obviously this [coronavirus outbreak] does show some real gaps.”

The legislation, dubbed the American Mineral Security Act, would require nationwide assessments of more than 50 minerals and boost the U.S. workforce needed to produce the substances.

Led by Sen. Lisa Murkowski, the upper chamber overwhelmingly passed the bill in 2016 despite long-running concerns from environmental advocates, who allege that the legislation will weaken bedrock environmental laws such as the National Environmental Policy Act and the Endangered Species Act.

Lawmakers routinely cite U.S. import reliance on many of the substances. The U.S. imports 100 percent of more than 30 minerals, including a family called rare-earth elements, according to the U.S. Geological Survey.

The National Mining Association, a big proponent of the legislation, says antibiotics often use silver, which prevents bacterial growth. The U.S. is 68 percent import-reliant on silver. Copper, meanwhile, is an important disinfectant of coronaviruses, like the one that causes COVID-19, according to the association. The U.S. relies on import for 35 percent of its copper.

“The pandemic and, specifically, the need to domestically mass-produce medical and health care products and technologies, highlights the urgency with which we must encourage and support domestic mining,” said Ashley Burke, a spokeswoman for the association. “We’ve learned just how incomplete a solution stockpiling can be in a crisis when demand surges.”

A National Institutes of Health-supported study, published in mid-March, also promoted the antimicrobial qualities of copper.

The U.S. is 96 percent import-reliant on bismuth, a key ingredient in medicine to treat indigestion. The lion’s share of those imports come from China. House Minority Leader Kevin McCarthy recently called for more mineral production to reduce dependence on Chinese industry.

And some U.S. industry leaders have also seized on the coronavirus outbreak to tout the need for more domestic mineral production

“When we get through the acute stage of this crisis, which will happen and hopefully soon, we have to recognize that the single point of failure in our supply chain, which is becoming so evident with the crisis we have in health care right now, extends across industry,” MP Materials Cochairman James Litinsky, whose company produces rare-earth concentrate at a mine in California, said last week.

“Slowly and methodically over time, China is extracting our manufacturing and our advanced industries, and so our GDP longer term is at risk and that’s tens of millions of jobs in the country,” he said. Rare-earth elements comprise a family of 17 metals. MP Materials exports the concentrate for processing to Asian markets.

The legislation is designed to incentivize U.S. production. But there are no guarantees that industry will determine U.S. mining is profitable even with the new policies. The Trump administration has already rolled out a number of measures to boost the industry.

In late March, the Homeland Security Department classified the mining industry as part of the coronavirus-related critical infrastructure workforce. And earlier in the year, a federal permitting council added mining to its portfolio. President Trump unveiled an executive order on critical-mineral production during his first year in office.

Environmental groups, meanwhile, say industry should be focusing more on recycling the minerals needed for products across industries, including the clean-energy sector. Sen. Angus King introduced legislation in February to boost research and development on battery and mineral recycling.

Earthworks, the League of Conservation Voters, Sierra Club, and many other influential green groups are calling on the Office of Management and Budget to halt mining rulemakings until the coronavirus national emergency is lifted. That follows a call from 22 Senate Democrats to pause all administrative rulemakings.

The contours of the next coronavirus relief package are still unclear. House Speaker Nancy Pelosi initially prioritized infrastructure for Phase Four, but the focus has since shifted to more immediate emergency relief to businesses and consumers.

"There’s been a lot of attention on the need to manufacture more medical supplies here in the U.S., but that is only the tip of the iceberg for where we need to rebuild," Grace Jang, a spokesperson for Murkowski, said. “Minerals are the critical building blocks for clean energy, national defense, and, of course, health care technologies.” 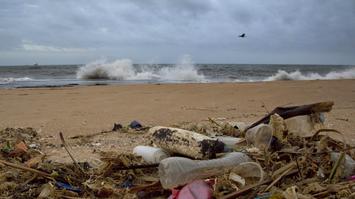 A bipartisan bill to boost plastics recycling could soon find its way to the president’s desk, but a more controversial package is dividing lawmakers and stakeholders. 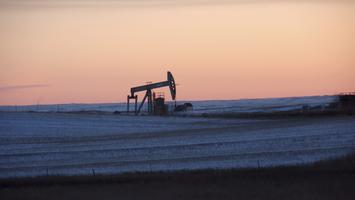 The industry is looking to export more to major markets abroad, but that’s dependent on Asian subsidies to consumers. 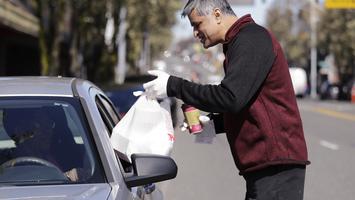 How COVID-19 could jeopardize plastics production

Petrochemical producers are arguing that plastics play a pivotal role in health care and food safety, but a cratered oil and natural-gas sector could spell trouble for plastics production in the future. 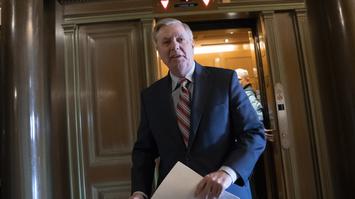 Senate GOP Searches for a Way Forward on Russia Post-Mueller

Some Republicans aren’t on board with the idea of new measures targeting the Kremlin.

By Harrison Cramer and Brian Dabbs 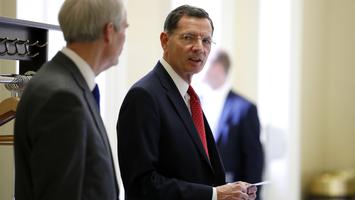 Congress Picks a Fight with NATO Allies on Nord Stream 2

Sen. John Barrasso wants to impose sanctions on German and other European companies in an effort to scuttle the controversial gas pipeline project. 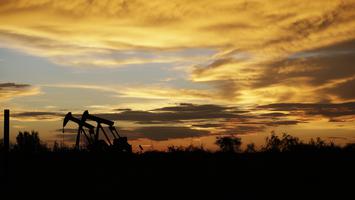 Some U.S. oil producers and allies on Capitol Hill are urging diplomatic outreach to stabilize a battered domestic oil industry, but the administration appears to be dragging its feet.